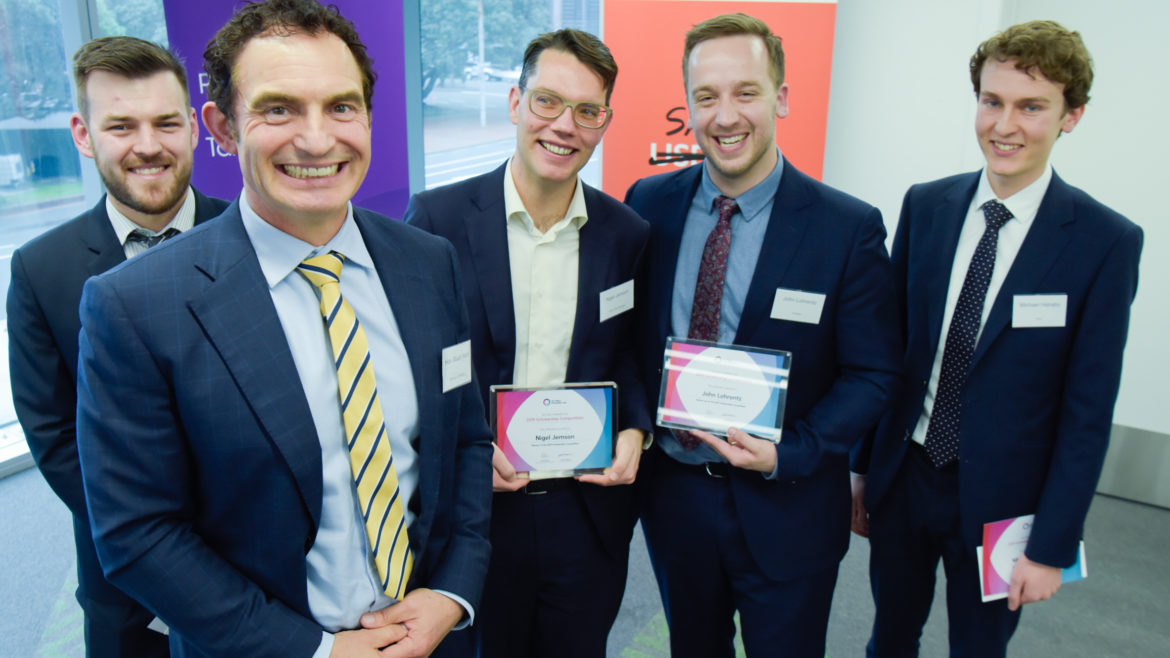 Jemson will receive $10,000 after wowing a heavyweight judging panel while presenting his trusted taxpayer regime idea at Wellington’s Victoria University.

Under his proposal, businesses would receive a 10 percent discounted tax rate if they opt to regularly report financial information to IRD.

Taxpayers part of the trusted taxpayer regime for three years or more will also have their annual tax return requirement removed.

A small business would be eligible for the scheme if they are using the accounting income method to pay provisions tax and operating a “predominantly cash-free” business.

Jemson was thankful for the opportunity to enter the Tax Policy Scholarship Competition.

“It’s great that young professionals get the chance to bring some new ideas to the table and get feedback on them,” he says.

“Winning the competition has given me huge encouragement to continue contributing my ideas in the tax policy sphere.” 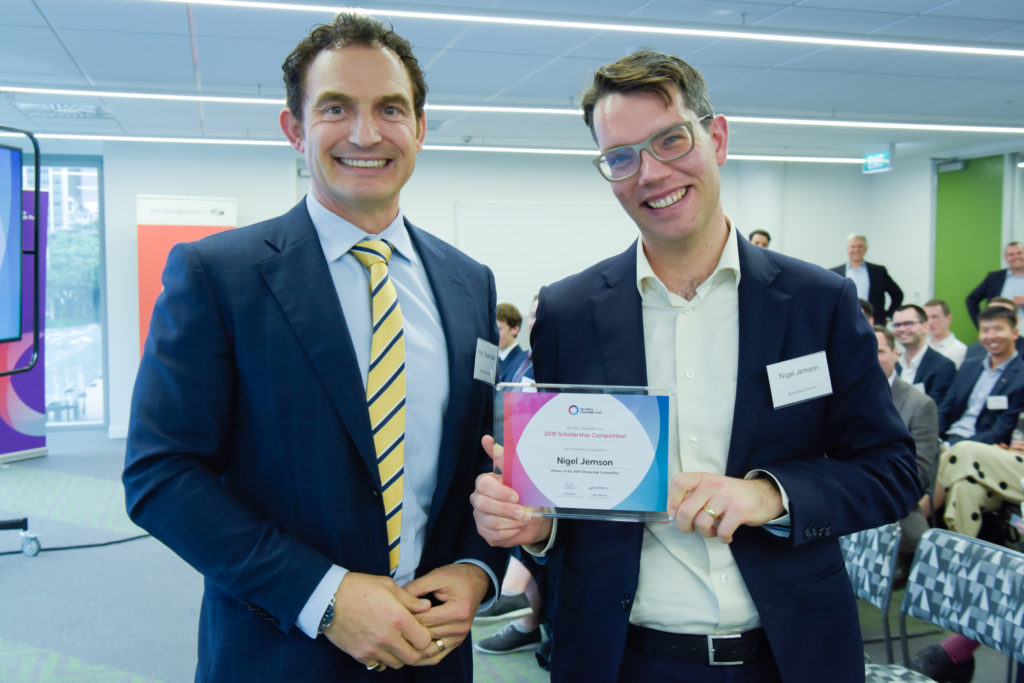 Jemson’s idea was among three proposals the judging panel listened to during the Tax Policy Scholarship Competition final.

Lohrentz supported a progressive tax on biogenic methane emissions in the agriculture sector.

Revenue from the tax would go back into agriculture. That would be in the form of:

Webster favoured using tax to create a broad, universal welfare system to tackle inequality, reduce the cost of welfare and stimulate the economy.

Jemson and Lohrentz will now present their proposals at Young IFA.

The thoughts of the judges

Overall, competition judge Robin Oliver says the finalists’ proposals reflect the changing nature of tax policy and how it interreacts with social concerns such as the environment, welfare reform and how to better manage taxpayer behaviour.

“Tax used to be much more about black letter tax law – the rules about measuring income and expenditure.

“The role of tax in building a sustainable and working society is being increasingly recognised, as is evident from this year’s [finalists].”

Every two years the Tax Policy Charitable Trust invites tax professionals under the age of 35 with an interest in tax policy to make a submission that outlines a significant form to the tax system.

Those in the private and public sectors and academia working (or eligible to work) in New Zealand are eligible to enter.

Matt Woolley, who was co-winner of the 2017 competition with Talia Smart, says it provided him with the opportunity to advocate for tax law reform in an area of interest and present to members of the Tax Working Group and government officials.

Caleb McConnell was the winner of the first Tax Policy Scholarship Competition in 2015.