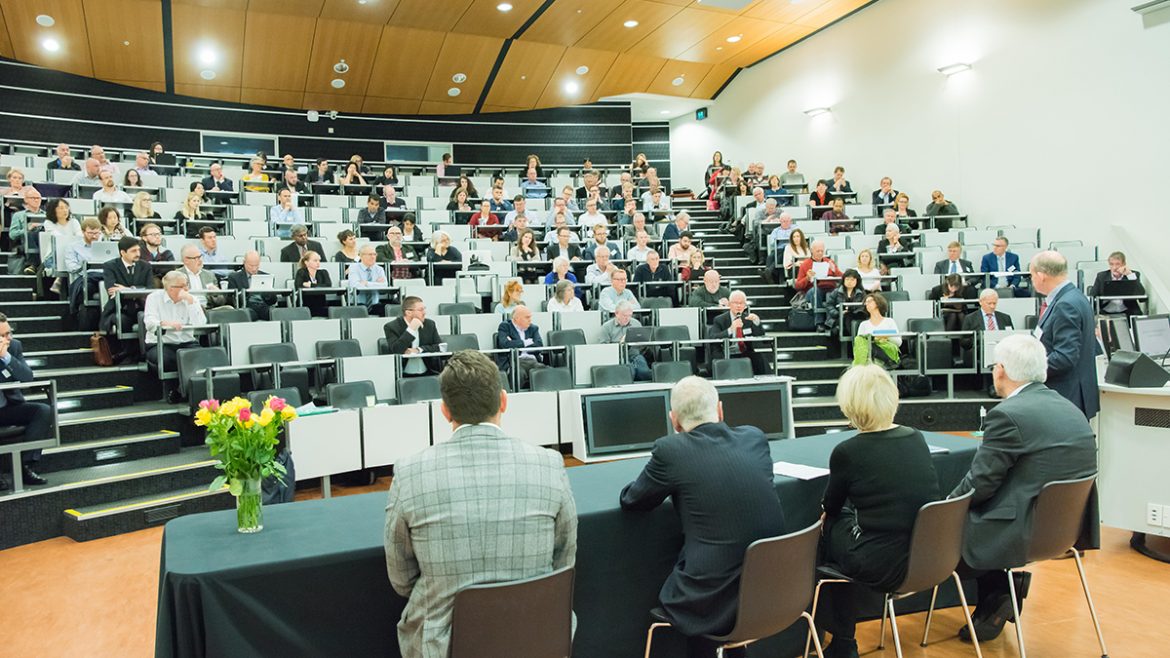 Sir Michael Cullen revealed at an event organised by the Tax Policy Charitable Trust that the majority of the Tax Working Group (TWG) supports taxation on capital income.

The Future of Tax Symposium was recently held in association with Auckland University and Victoria University of Wellington.

The purpose was to present and discuss major tax reform options the TWG is currently considering as per its interim report.

Sir Michael delivered the opening addressed at the Victoria University symposium, during which he revealed most of the 10-person working group were in favour of a capital gains tax.

He said some of the division in the TWG on this tax were down to the specific types of capital income taxation being presented.

His comments were covered by media outlets stuff.co.nz and Newsroom.

As well as Sir Michael, other members of the TWG also spoke at the Future of Tax Symposium. There was also analysis from business, community and economic commentators.

Further information about the Future of Tax Symposium

The Future of Tax Symposium was chaired by tax commentator and the Tax Policy Charitable Trust’s John Shewan. It involved interactive sessions on:

The audience of academics, tax industry leaders and business representatives had the opportunity to ask questions.

Several polls were also conducted. The results are as follows: 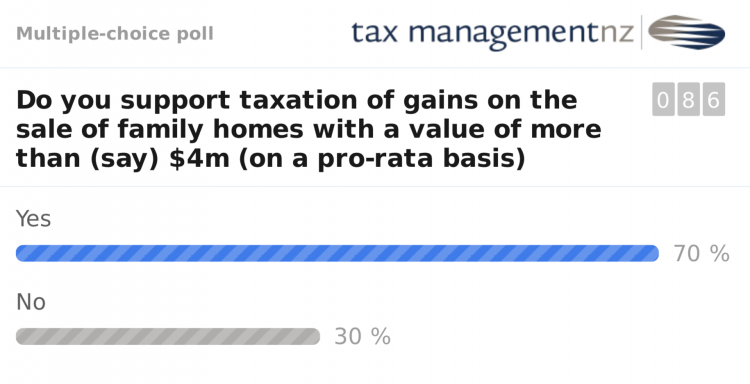 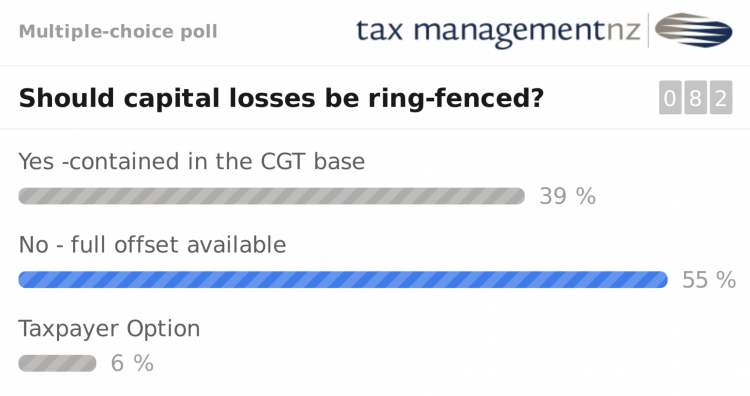 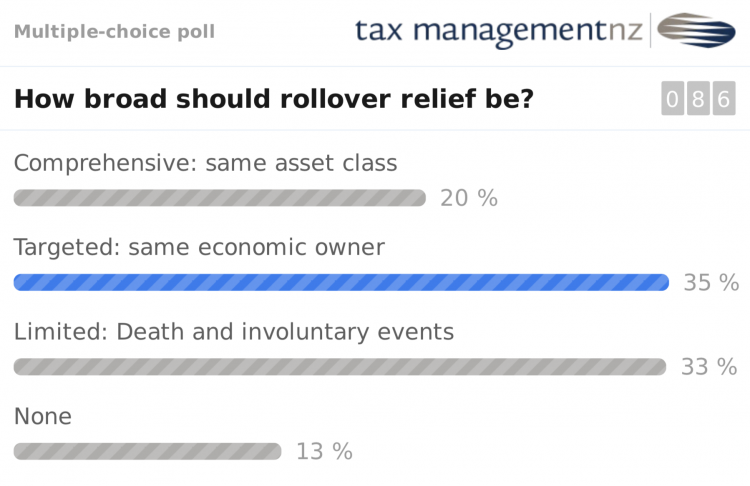 The TWG’s terms of reference are to consider possible options for further improvement in the structure, fairness and balance of the New Zealand tax system.

It released its interim report in September. Sir Michael said the group was on track to publish its final report in January – a month ahead of schedule.

The Labour-led government will take some or all of the group’s recommendations to the 2020 election. Any taxes recommended by the TWG will not take effect until after the election.